The first home of the library was the village office in the old fire barn. The village clerk had his desk
on one side and the library was set up on the other side. Bookcases were built by the men of the
library association and the women arranged a volunteer staff to help with circulation. After about
three months a young woman was hired to act as librarian at a salary of $15 per month. The library
was open 12 hours a week.

In 1924 a Provisional Charter was received from the State Board of Regents followed a few years
later in 1927 with a Permanent Charter. During this time an appropriation of $1,000 for the support of
the library was written into the village budget and Blanche Reis was appointed head librarian, a
position she held for 25 years. In January 1929, after being housed for a brief period of time in the
Engineers and Conductors Building, the library moved back to the then new municipal building.
By 1964 the library served not only the village but residents from the towns of Manlius and DeWitt as
well. The library housed 8,185 volumes, circulated over 40,000 items and had 2,376 registered
borrowers. The Town of DeWitt, the Town of Manlius, and the ESM School District assisted the
Village in the maintenance of our library. Membership in the Onondaga County System provided
even greater circulation and many more borrowers with varied needs and interests. All this occurred
in a space of two rooms and it soon became evident that the library was running out of room.
Planning began in 1967 to generate public interest for a new building and a drive to raise money was
headed by the Jaycees bringing the library to its current location. Construction began in June 1971
and was completed that December. In 1977, it was decided a community room was needed and at
the cost of $27,000, an extension was added on. This room is in constant demand by Parks and
Recreation, various organizations, and of course the library.

As of January 2019 the library has over 4,000 registered borrowers and houses over 33,000 items for
circulation. This number consists of Fiction books, Non Fiction books, Audio books, DVDs, periodicals
and learning kits. In addition, the library has downloadable music and e-books. The collection
circulated more than 77,000 items in 2018. The library has seven public access computers, provides
wireless access, and a copy/fax machine. The library has an HDTV, laptop and a Blu-Ray player
available for public use in the community room.

THE  EAST  SYRACUSE  FREE  LIBRARY  IS  A  REPOSITORY  FOR  BRISTOL  MYERS SQUIBB, LOCKHEED  MARTIN, the I-81 PROJECTS AND THE FORMER GREINER ORCHARDS.

The East Syracuse Free Library will accept book donations throughout the calendar year and must be approved by the staff.  We also accept DVD’s and CD’s.  No donations will be accepted during the month of August due to tax restrictions.  Books must be in excellent condition and either recent or of ongoing interest to contemporary readers.  The Library cannot accept old textbooks, magazines, encyclopedias, or cassettes.  Once donated, all items become the unconditional property of the Library.  Gift receipts are available upon request.  No returns and no refunds. 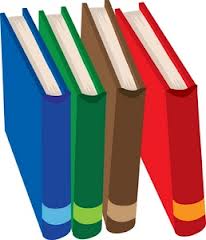 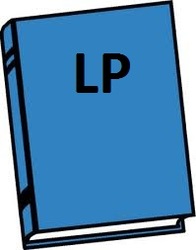 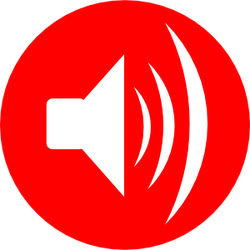 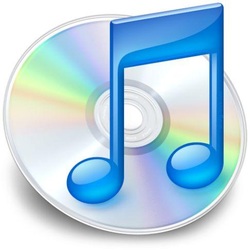 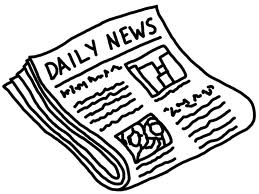 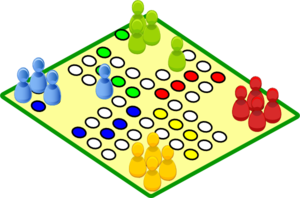 At the ESFL all books, and audio books go out for a three week loan with two renewals, when available. If an item is being requested by another patron, renewals will be denied. Videos, DVDs, and magazines go out for one week loans with two renewals when available. There is a three day grace period on all items. However, if the item is returned after the grace period, you will be charged for the three days, as well as any extra time that the item was out for. We welcome telephone renewals. Fines for children's materials are 10 cents a day, and all other materials are 20 cents per day.